WE ARE THE AUDIO COMPANY

And those who were seen dancing were thought to be insane by those who could not hear the music.

René Türschmann works as producer, mixing and mastering engineer in his studio near Hamburg. He teaches at the Hochschule für Musik und Theater Hamburg Musicproduction and designs audio software for a silicon valley tech company.
He has worked on multiple gold and platinum winning albums and his work is being used in several international productions, films and musicals.

READY TO START A PROJECT? 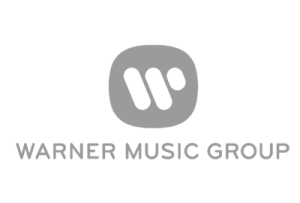 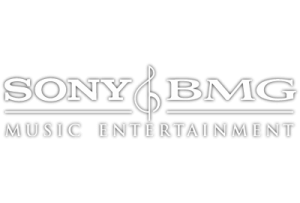 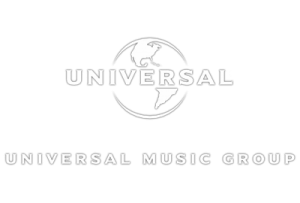 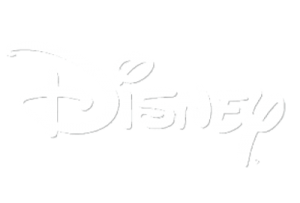 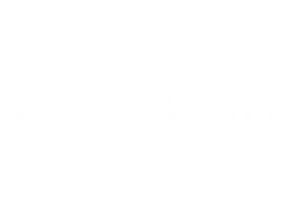 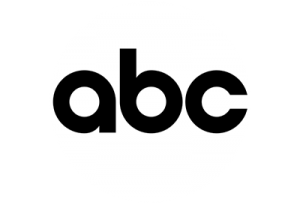 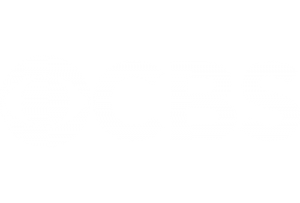 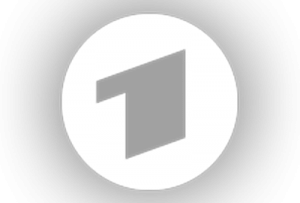 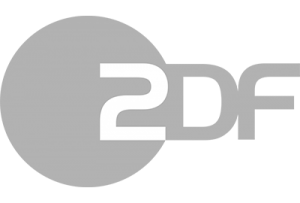 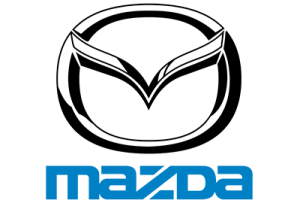 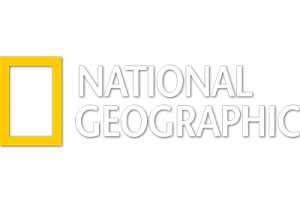 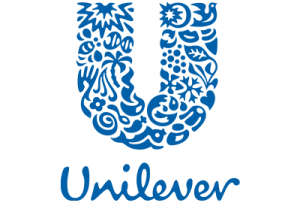